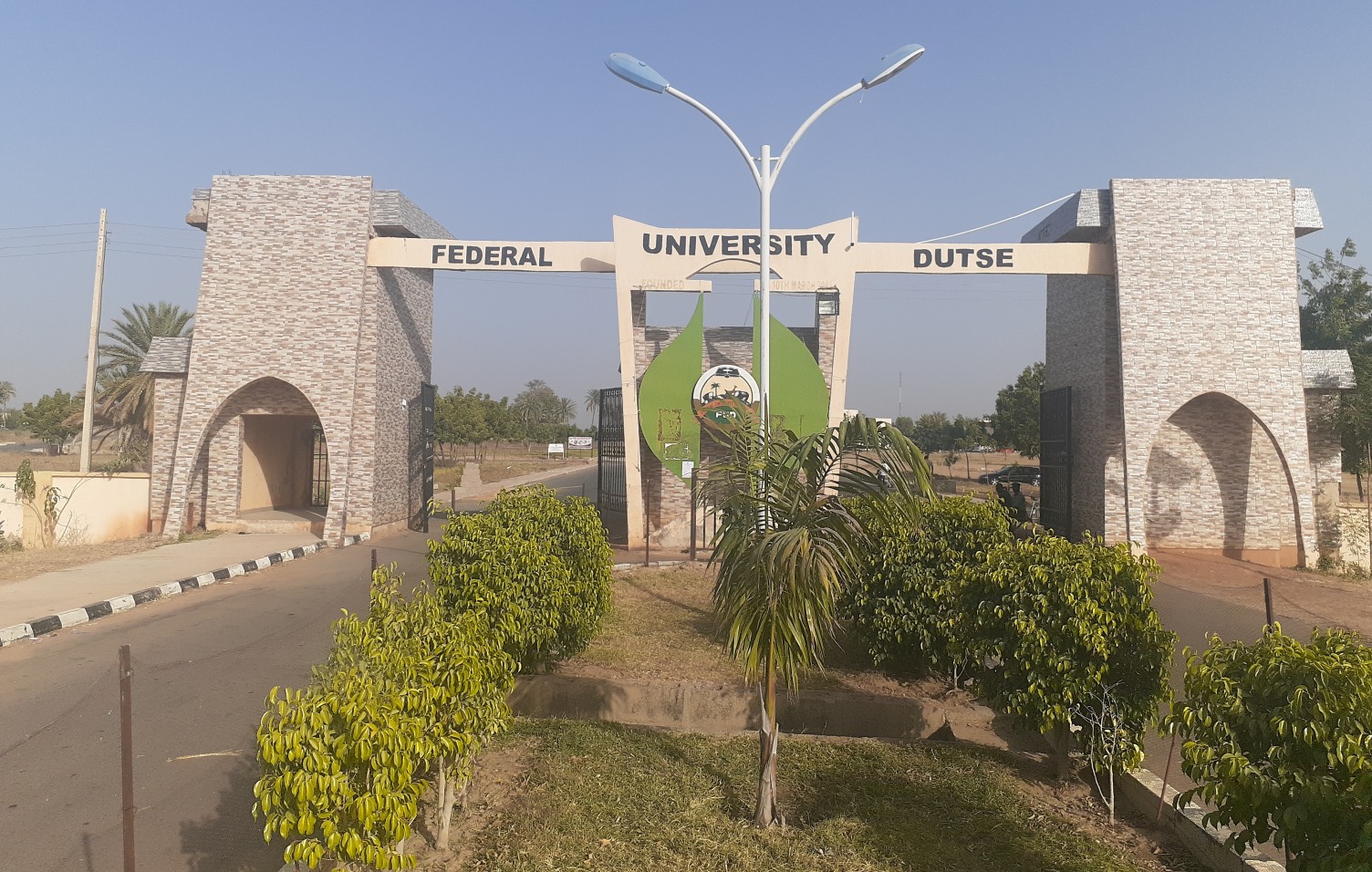 The Dean of Students Affairs, Prof. Ahmed Muhammad Gumel who broke the news to FUD Newsletter said two students won the award in 2021 while seven students won it in 2022.

He said the Chinese government selected 34 graduates from Nigeria for the award of the scholarship in 2022.

According to him, 19 of the 34 Nigerian  students were admitted at Academy of Science University, China and FUD alone had 7 graduates in the university which represent 36.8 percent.

He said that the Alliance for International Science Organisation (ANSO) scholarship is one of highly sort after scholarship in China because its fully funded.

He said the university is proud of their achievement and called on them to make judicious use of the opportunity to advance their knowledge and contribute to the development of the society.

Prof. Abdulkarim said FUD at all times will strive to produce excellent students that are competitive anywhere in the world.

The VC appreciated the staff and students of the university for making the institution proud at all times adding that he is particularly proud of the two departments whose students achieved this feat.