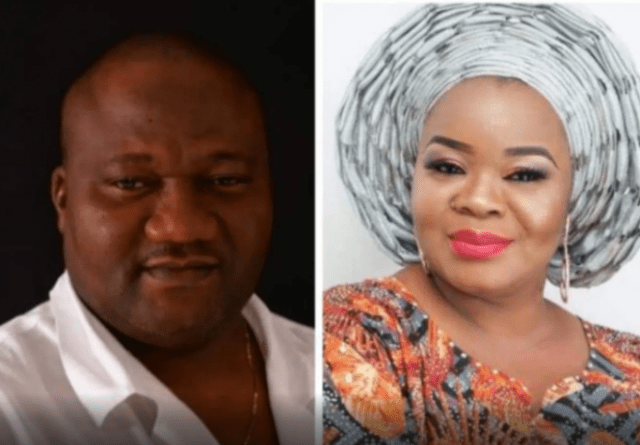 The socialite, a prominent golfer in Ibadan, and husband to top actress, Bimbo Oshin reportedly died some few hours ago.

‘Dudu’ lived in the United States some years ago where he was a music promoter before relocating to Nigeria to run a private business.

Read Also:El-rufai appeals for calm over murder of cleric in Kaduna community

He was until his death, the Captain of the prestigious Ibadan Golf Club (IGC).

Although the cause of his death is still unknown as of the time of filing this report.

Prev Next
10 Comments
Leave A Reply