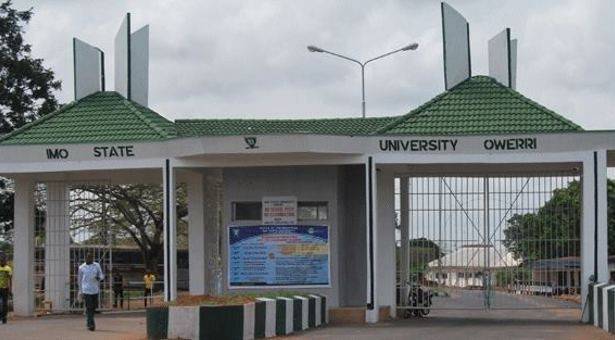 The management of the Imo State University, IMSU, has pulled out from the ongoing seven months strike by the Academic Staff Union of Universities, ASUU.

It also announced that it has opened the university for academic activities.

This was contained in a statement issued to newsmen in Owerri, through the IMSU, Public Relations Officer, PRO, Ralph Njoku, on Monday.

The statement said it was the decision taken by the management that should they continue to delay that the school would lose so many students who are desirous of education especially applicants who were yet to be matriculated.

It, however, said that the school has no issue with ASUU and that the decision was to prevent any action to shortchange the next generation.

“We decided that we don’t want to shortchange our next generation. Just like the 2022 applicants, we have not even matriculated them and we are coming up with 2022/2023 if we keep delaying we will lose so many people who are desirous of University education. So, we felt it is time to hold the bull by the horn.”

US embassy to open information center at FUD