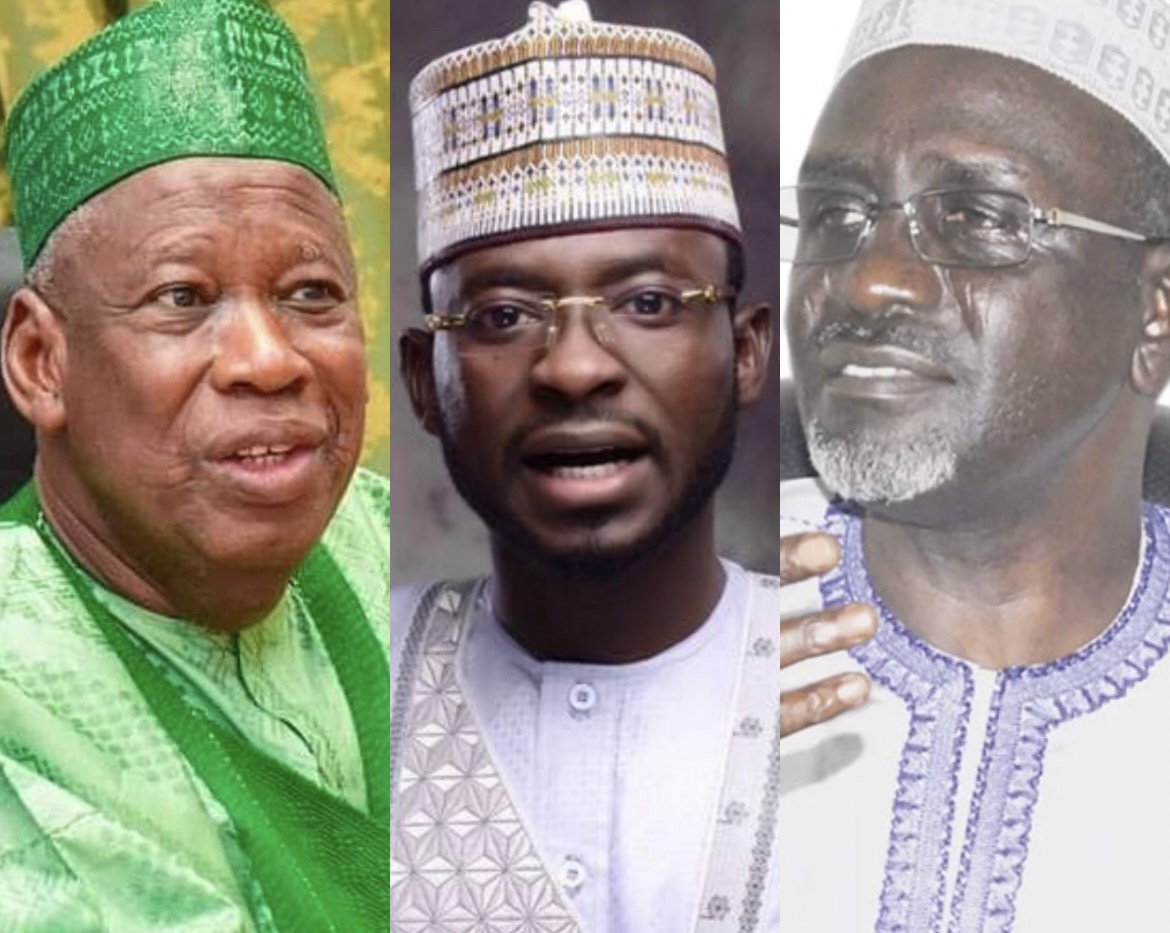 A federal Capital Territory High Court in Abuja has nullified the congresses of the Kano State All Progressive Congress (APC) conducted by the Governor Abdullahi Umar Ganduje led faction on Tuesday.

The presiding judge, Justice Hamza Mu’azu upheld the congresses conducted by the Senator Ibrahim Shekarau led faction of the party.

The Judge ruled that the Shekarau led faction, ”tagged G-7” conducted election that was signed by the 7- man committee of the APC.

Solacebase reports that the Applicants in the suit are Muntaka Bala Sulyman with 17, 907 members of the party while the defendants are All Progressive Congress, as first defendant, Mai- Mala Buni , Caretaker Chairman, Sen. John Akpanudoedehe, National Secretary, Independent National Electoral Commission, as the fourth defendant and 4 others in a suit number: CV/2030/2021.

The court held that all the congresses conducted by the Ibrahim Shekarau led faction is valid.

Recall that the Kano APC under the leadership of Ganduje had on July 31, 2021, returned all its candidates unopposed across the 44 local councils, unanimously electing the 13,068 ward executive members across the 484 wards.

Sharada, Chairman, House Committee on Security and National Intelligence, alleged that the party had denied members willing to contest in the ward congress opportunity to do so.

He subsequently teamed up with Senator Ibrahim Shekarau to conduct a parallel congress and submitted its report to the APC leadership in Abuja.

Amid the controversy, the faction loyal to Sharada and Shekarau approached an FCT High Court to challenge the authenticity of Ganduje’s exercise.

Their lawyer, Nureni Jimoh, SAN, argued that the Ganduje faction did not conduct any election but merely wrote a result under the guise of ‘consensus candidacy’.

They sought four reliefs including an order “voiding and or setting aside any other list of any other report/ directives given by the defendants on August 9, 2021, or any other date, other than the valid, proper and authentic summary result sheets for ward congress, elected delegates and state delegates of Kano State consisting of the plaintiffs’ names as the duly, valid and democratically elected ward executive committees, ward delegates to the local government areas and ward delegates to the state party congress of the 1st defendant of Kano State.”

They also sought an order of perpetual injunction restraining the APC from receiving, accepting and acting or purporting to act on, rely on or approving any other list or purported list emanating from other than the duly constituted ward congress of the APC consisting of the names of the plaintiff.

Justice Muazu ruled that the consensus committee report by Ganduje was invalid while that of Shekarau’s faction was authentic having conducted elections and produced results.

FG reacts to gruesome killing of 3 Policemen by IPOB members

JUST IN: Court sentences IGP to three months in jail for contempt