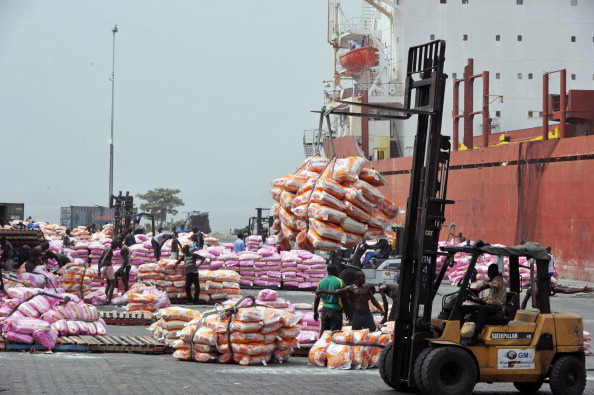 The Nigeria Customs Service on Tuesday announced the seizure of 34 containers of rice smuggled through the Tin Can Island port.

The Comptroller General of Customs, Col. Hameed Ali (rtd), hinted this in Lagos on Tuesday.

He said one container of rice was concealed with spare parts.

The Customs Boss said  the Duty Paid Value of the seized goods stands at N2.7bn.

According to him ,the seizure of the items is attributed to the recent closure of the land borders which had prompted importers of banned items to route them through the seaports.

The CG noted that he had directed a full investigation to bring all those connected with the importation to justice.

While appreciating the Tin Can Island Command of the Customs, Hammed Ali said N286.7bn had been generated as revenue by the Command from January to date.

It was gathered that the consignment of rice originated from Thailand.