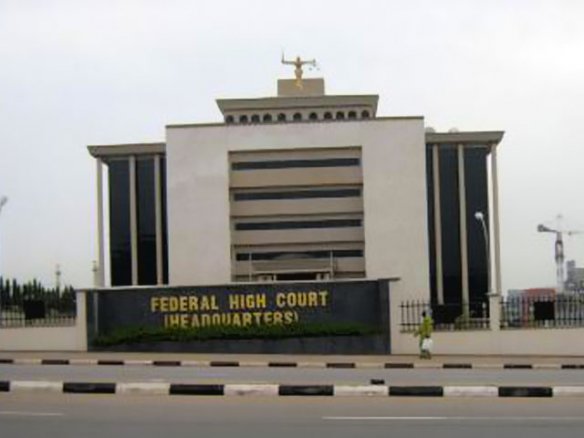 The Federal High Court (FHC) of Nigeria has constituted a special task force of judges to swiftly hear and determine all pre-election cases before it.

SOLACEBASE reports that the FHC made this known on Wednesday in a statement by its Assistant Director of Information, Dr Catherine Oby-Christopher, in Abuja.

According to Oby-Christopher, a circular letter issued by the Honourable Chief Judge of the Court, the Hon. Justice John Terhemba Tsoho, says it became necessary to designate a team of judges following the large volume of pre-election suits that have flooded the court.

“Judges who are members of the Task Force will suspend all regular cases in their respective courts, due to the urgency of the electoral cases, which are time-bound.

“In view of the large volume of pre-election cases filed so far; with the imminent attendant risk of lapsing, it has become necessary to constitute a Task Force to speedily dispose of the matters, particularly in those Judicial Divisions with a glut of them,” the circular read.

Justice Tsoho further stated that the judges would have four weeks within which to dispose of the pre-election cases. (NAN).