2023: I am ready to do more for my constituent – Senator Barau

Senator representing Kano North at the National Assembly, Barau I. Jibrin has restated commitment to do more for his constituent and give them qualitative representation.

Senator Barau stated this on Saturday, at an All Progressives Congress (APC) stakeholders’ forum from Kano North Senatorial District.

SOLACEBASE reports that the enlarged meeting drew members from all the 141 wards of the senatorial district.

Barau who is seeking re-election in the 2023 general elections said with his score card of delivering dividence of democracy to the people said victory is assured by God grace.

Some of the stakeholders at the meeting while expressing readiness to deliver votes of the districts to the APC and ensure that the Chairman Senate committee on Appropriation return to the red chamber recalls the empowerment scheme of Barau which was carried out irrespective of party affiliations across the state. 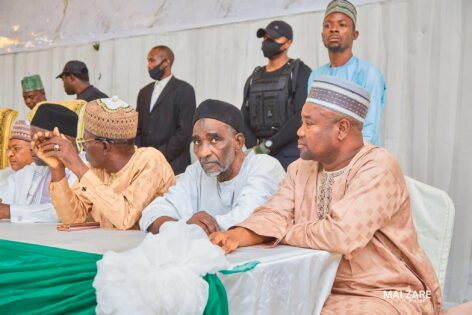 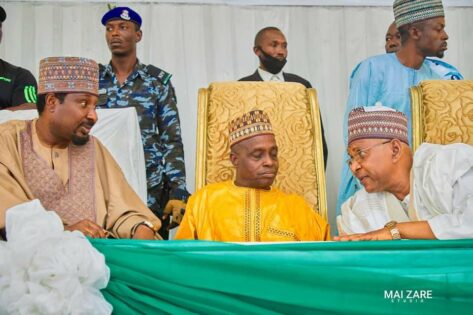 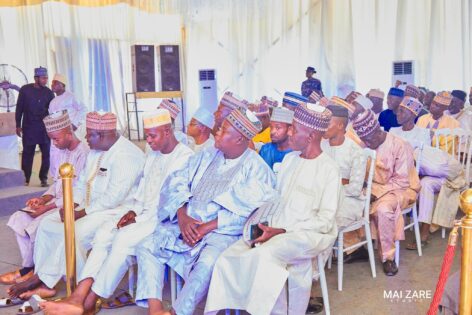 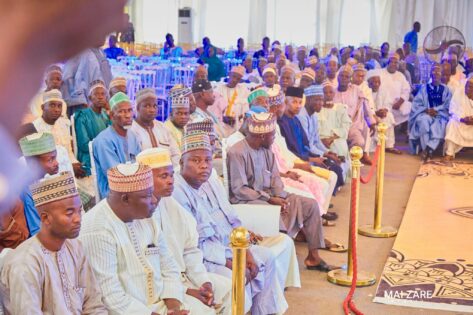 2023 Poll: Over 60 percent of electoral materials delivered to Kano-INEC REC