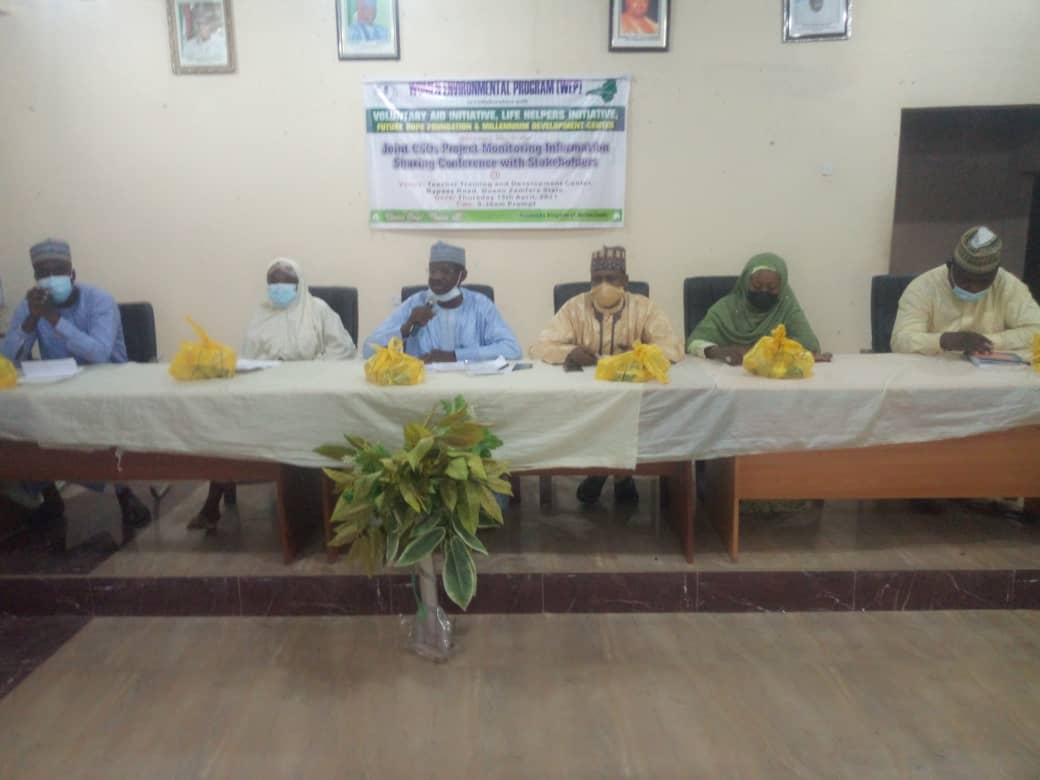 A coalition of  Civil Society Organizations in Zamfara has advised Federal, State and Local Governments to always involve community members in the selection of projects to avoid misplacement of priority.

He said many projects were abandoned in Zamfara while others have been repeatedly appearing in annual budgets of both the state and federal governments.

According to him, the CSOs have selected and monitored Federal and state government projects that have a direct impact to Women and girls to ensure implementation of the projects as prescribed in the budgets.

Mr. Musa Aboki who lamented on some abandoned projects and repetition of the same projects in annual budgets said community members need to be fully informed about any projects meant for them and proper information about it need to be made public for transparency and accountability.

On his part, the Zamfara state Commissioner for information, Mr. Ibrahim Magaji Dosara who chaired the session called on the CSOs to always work along with the supervising MDAs for proper guidance and accurate information about the projects and commended them for organising the session to balance their reports.

Earlier, permanent secretary, ministry of health, Dr. Habib Muhammad Yelwa explained that, some of the projects in question have been completed but in a different location for some obvious reasons and called on the CSOs to pay a visit to the sites.

On her part, Commissioner of women affairs, Haj. Zainab Lawal Gummi revealed that, the state government is working to ensure computability of women and children with a special consideration to people living with disabilities.

Many stakeholders who graced the occasion commended the Civil Society Organizations for engaging governments to stand up to their responsibilities for a better  Nigeria.