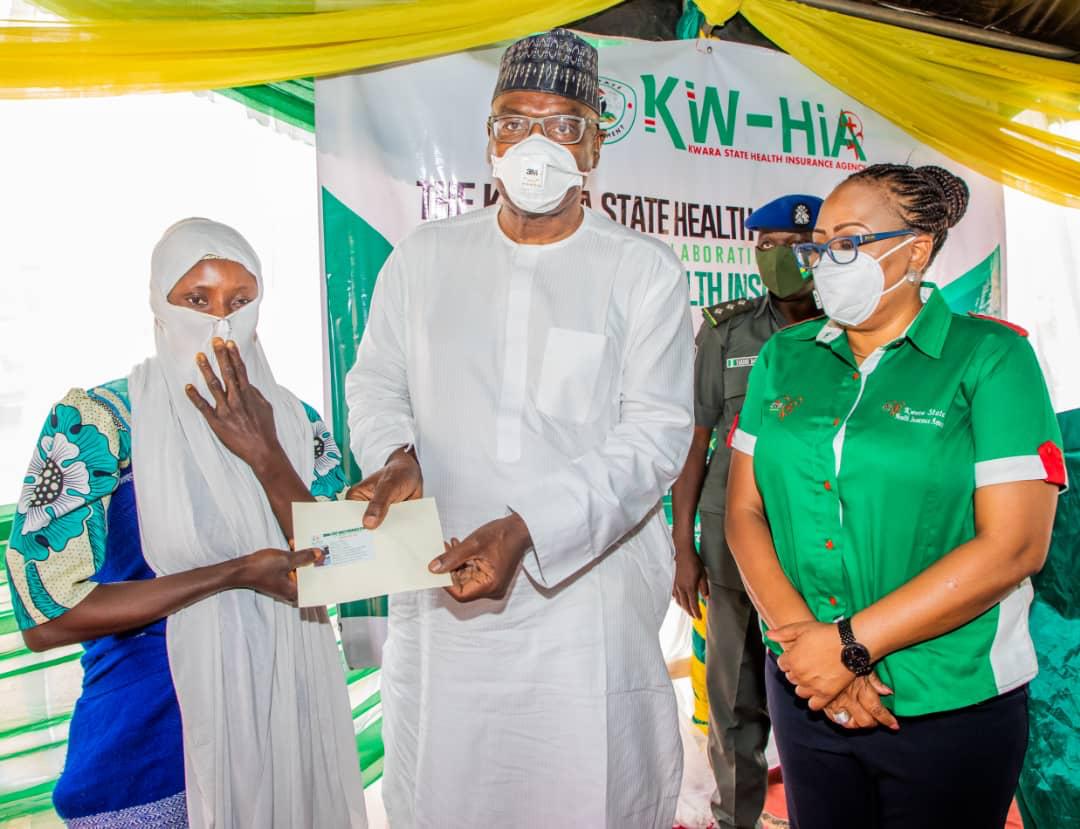 The Kwara Government on Sunday said its health insurance scheme is getting grant support of $99,000 from the Jiddah-based Islamic Development Bank (IsDB).

Dr Olubunmi Winter, the Executive Secretary of the agency, disclosed this in a statement in Ilorin.

He said the IsDB is supporting the enrolment of 4,500 more indigents to the scheme that is delivering free medical care covering many ailments and surgeries.

Winter stated that the impressive support and the goodwill Kwara is receiving revolve around the government’s own initial investments in the scheme.

She added that about 10,000 more indigents would soon be added on state sponsorship.

“The IsDB grant is another laudable feat since the Governor launched the scheme in September last year. We are hoping for more of these partnerships and interventions, even as we continue with the implementation of the scheme towards achieving universal health coverage in our state.

“Once again, we commend the Governor for his continued support and efforts in ensuring that the people of Kwara State have access to quality and affordable healthcare services,” she said.

Winter described the initiative as a huge success on account of the governor’s support, adding that people in the formal and informal sectors have started keying into the programme, including the Correspondents’ Chapel of the Nigeria Union of Journalists.

She also disclosed that beneficiaries of the indigent component of the scheme are spread across the three senatorial districts of Kwara.

Winter also quoted a statement from PharmAccess Foundation as saying that the grant of $99,950 will be made available over an 18-month period to support the efforts of Kwara State Health Insurance Agency.

“This is through a strategic partnership between PharmAccess Foundation and Islamic Development Bank (IsDB) to increase access to basic healthcare services in Kwara.

“The grant from IsDB Engage and Transform Fund will be used to finance the annual premiums for 4,500 indigent enrollees and support the quality improvement of 25 healthcare providers for a period of 18 months.

“The state government had on its own paid the premiums for 10,000 indigents to the scheme that was officially launched last September.

“In February 2021, the huge investments by the state attracted federal government’s support that has seen the free enrolment of additional 21,000 indigents to the scheme,” she said. (NAN)