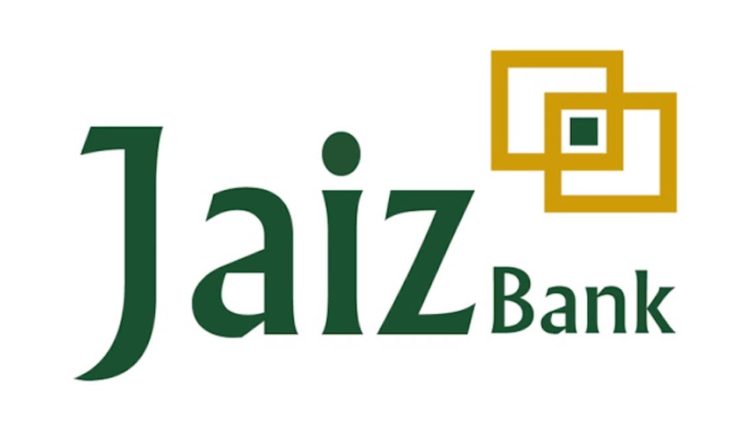 A Plateau state High Court on Monday adjourned the continuation of hearing in a suit filed by member representing Jos East /Jos Federal Constituency, Dachung Bagos, challenging Gov. Simon Lalong over the planned signing of an agreement with Jaiz Bank to rebuild the Jos Main Market.

Presiding Judge, Justice S. P Gang in his ruling adjourned the matter to Aug. 30 for continuation of hearing.

Darong told the court that they gave the objectors time to file their responses which he said was within  21 days of notice.

He stated that the Nigerian constitution had given every citizen the right to challenge any act of government, adding that the lawmaker has rights to defend the right of his people and that of his constituents.

Attorney General of the state Chrysantus Ahmadu did not object to the prayer of the claimant’s counsel and utged that the originating summons and existing summons be taken together.

The News Agency of Nigeria (NAN) recalls that Bagos had secured a court injunction at the Plateau State High Court, restraining the state government from signing an agreement with Jaiz Bank on the reconstruction of the Jos Main Market.

The injunction, which was granted on Aug. 2, by Justice S. P Gang, restrains Gov. Simon Lalong, the state government and Attorney General and Commissioner of Justice, Plateau State from signing an agreement with Jaiz Bank pending hearing of the substantive suit.

The Jos Main market was gutted by fire in 2001 with more than 3,700 shops destroyed, affecting the source of livelihood of traders in the market over 20 years ago.(NAN)