JUST IN: FG revokes licenses of AIT, Silverbird, 50 others 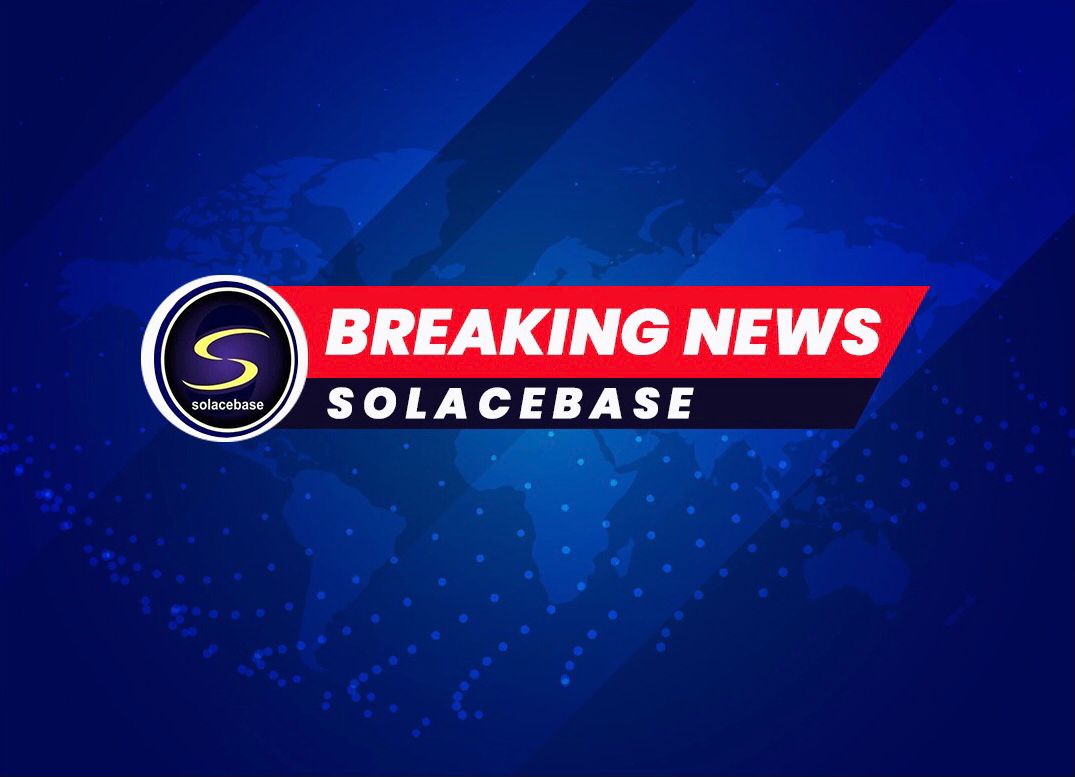 The Director-General of NBC, Malam Balarabe Ilelah, who made the disclosure at a news conference on Friday in Abuja, ordered the affected stations to shutdown in the next 24 hours.

He explained that in May 2022, the commission published in the national dailies, the list of licensees that that are indebted to NBC, granted them two weeks to renew their licenses and pay their debts or consider their licenses revoked, frequencies withdrawn.

“Three months after the publication, some licensees are yet to pay their outstanding debts, in contravention of the NBC Act CAP N11, laws of the Federation of Nigeria, 2004, particularly section 10 (a) of the third schedule of the Act.”

“In view of this development, the continued operation of the debtor stations is illegal and constitutes a threat to national security.”

“Therefore, after due consideration, the NBC hereby announces the revocation of the licenses of the under-listed stations and give them 24 hours to shutdown their operations,” he said.

He urged all broadcast stations who have not renewed their licenses for the current duration to do so within the next 30 days to avoid sanctions.

“Broadcasters should note that, having a DTT or FM license doesn’t warrant a broadcaster to stream online; they are two different licenses.”