JUST IN: Plane with 132 on board crashes in China, casualties unknown 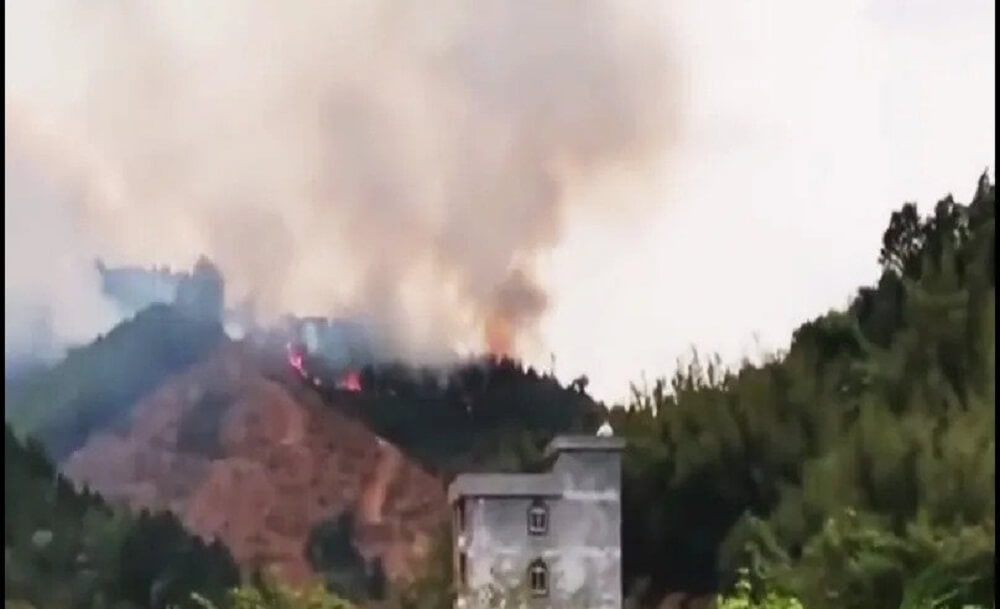 A China Eastern Boeing 737 with 132 onboard was hit by an accident and caused a mountain fire in South China’s Guangxi Zhuang Autonomous Region, the number of casualties is not clear yet, CCTV reported on Monday afternoon.

The plane, MU 5735 took off from Kunming Changshui airport in Southwest China’s Yunnan Province at 13:15 and was scheduled to arrive at Guangzhou, South China’s Guangdong Province at 15:07.

At present, rescue teams have been deployed and are approaching the crash site, Xinhua reported.

China Eastern Airlines could not be reached for comment as of press time.

The aircraft involved is a Boeing 737, belonging to the Yunnan subsidiary of China Eastern Airlines and has been in operation for just over six and a half years. The plane was delivered in June of 2015.

The aircraft has a total of 162 seats, including 12 business class seats and 150 economy class seats.

Shares of China Eastern Airlines plummeted more than 10 percent in US trading premarket.

70% of drugs dispensed in Nigeria are substandard – FG

Empowerment Enablers: Between Gwarzo and Agaka-Yushau A. Shuaib