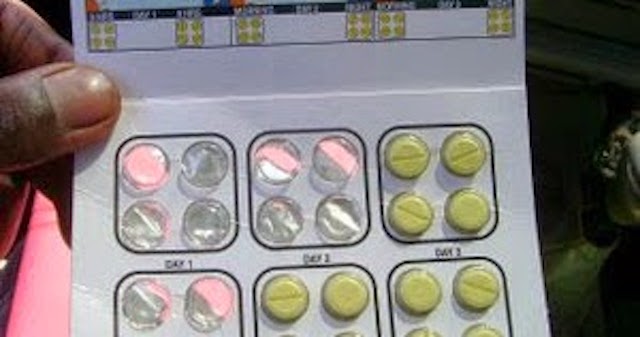 He told News Agency of Nigeria (NAN) in Abuja that government would be doing this through the World Health Organisation (WHO) prequalification programme.

He said the prequalification Programme, set up in 2001, was a service provided by WHO to facilitate access to medicines that met unified standards of quality, safety and efficacy for HIV/AIDS, malaria and tuberculosis.

The coordinator added that NMEP had applied for the fund from three donors – World Bank, Islamic Development Bank and Africa Development Bank to support manufacturers and buy malaria live-saving commodities.

“We want to use part of the innovation fund to empower local manufacturers to produce malaria drugs.

“They also need to be pre-qualified by WHO.

“However, we are now working with WHO to empower many of our manufacturers to have that prequalification; by so doing, we will also patronise them to buy these commodities as local content.

“This will enable us to employ more youths in the manufacturing industry and we will also be exporting drugs to other countries when our capacity improves.”

Mohammed, however, called on corporate bodies to support the effort of the government to eliminate malaria, saying “you do not wait for donors before you address your problems.

“We want to call on National Assembly, states and philanthropists to increase funding for malaria because the more you have domestic funding, the more you can address your problem.’’

NAN quoted to have said that the Nigeria Liquefied Natural Gas had taken bold step to eliminate malaria Bonny in River and called for more support from other organisations.

He commended some Civil Society Organisations for sensitising people at the community level, adding that the support would also go a long way in addressing malaria burden.

“Community sensitisation is important, no matter what the government is doing, people need to do their part; the moment a child has fever, parents or caregivers should not give him or her Paracetamol.

“They should take the child to a health facility for diagnosis and to have the right prescription; people should know that anti-malaria medications are available in health facilities as well,’’ he said.

In addition, the coordinator advised Nigerians to sleep under mosquito nets to prevent malaria, frowning at some people who collect nets without using them.

“Malaria requires prevention, we distributed mosquito nets in all states of the federation and we recorded 98 per cent coverage.

“However, when you go back to check, the coverage will be below 70 per cent, which it is not good.

“This is because some people do not sleep under mosquito net.”  (NAN)

Prev Next
149 Comments
Leave A Reply