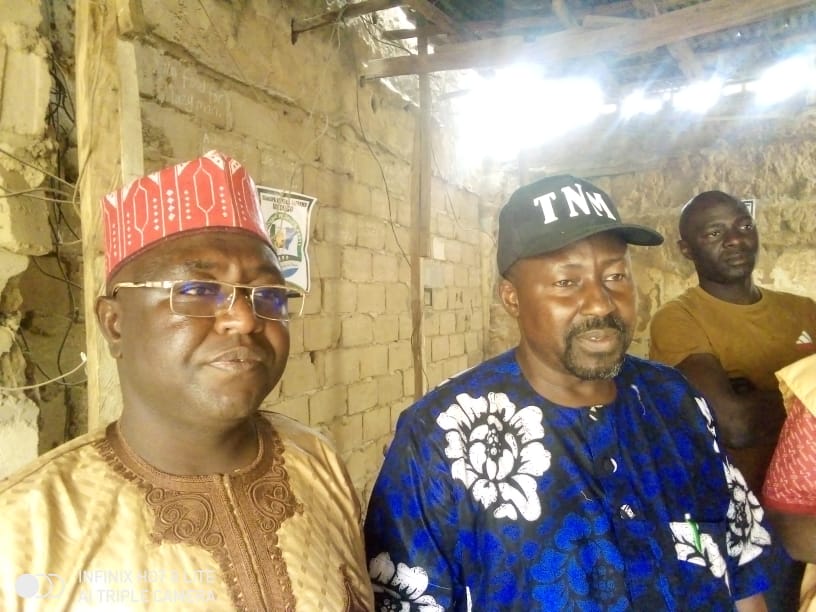 Addressing newsmen shortly after the ward congress in Kano on Tuesday,  the chairman of ward congress committee ,Dr. Faruk Kurawa said the members of the party adopted consensus method, saying that there was no agitation from members during the congress.

Solacebase reports that the congress was witnessed by representatives of Independent National Electoral Commission (INEC), in line with the electoral Act 2022 , as amended, which gives the electoral body the mandate to witness such congresses.

He explained that the NNPP has 29 new  executives to lead the party at Shahuci ward , Municipal local government, Kano State ahead of the 2023 general elections.

In his inaugural speech, the new Shahuchi  ward Chairman , Alhaji Magaji Muhammad Sani  promised to reposition the party towards emerging victorious in the 2023 general elections.

He said he has the confidence to return the party to the people.

Recalls that the former Kano State, Governor, Dr  Rabiu Musa Kwankwaso, who indicated interest to dump PDP for NNPP said that he is still a member of the Peoples’ Democratic Party (PDP), even as he confirmed talks between him and the New Nigeria People’s Party (NNPP).

JUST IN: Emir of Ilorin appoints new Balogun of Alanamu