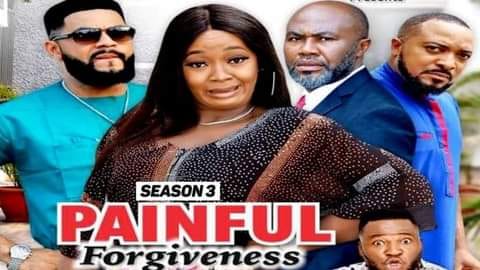 The number of movies produced by Nollywood in the second quarter of 2021 jumped to 635 from 416 in the first quarter, the National Bureau of Statistics, NBS, says.

NBS published the figure on Wednesday in its “Nollywood Movies Production Data for Quarter Two, 2021” on its website.

According to the publication, the figure indicates a growth of 53.93 per cent Quarter on Quarter and a 1.44 per cent Year on Year growth over the 626 movies produced in the second quarter of 2020.

In its analysis by location, it said that Lagos State had the highest number of movies produced with 234 closely followed by Abuja with 196 movies and Onitsha with 174 movies.

However, Jos had nine, Kano six, while Benin and Port-Harcourt recorded the least with seven movies each.

The bureau said that in arriving at the figures, data was provided by the National Film and Video Censors Board, NFVCB, verified and validated by NBS.

Telecommunication services shut down in Katsina

FCE, ICPC unveil strategies to check corrution at the college

Prev Next
100 Comments
Leave A Reply