PDP loses another bigwig to APC in Gombe 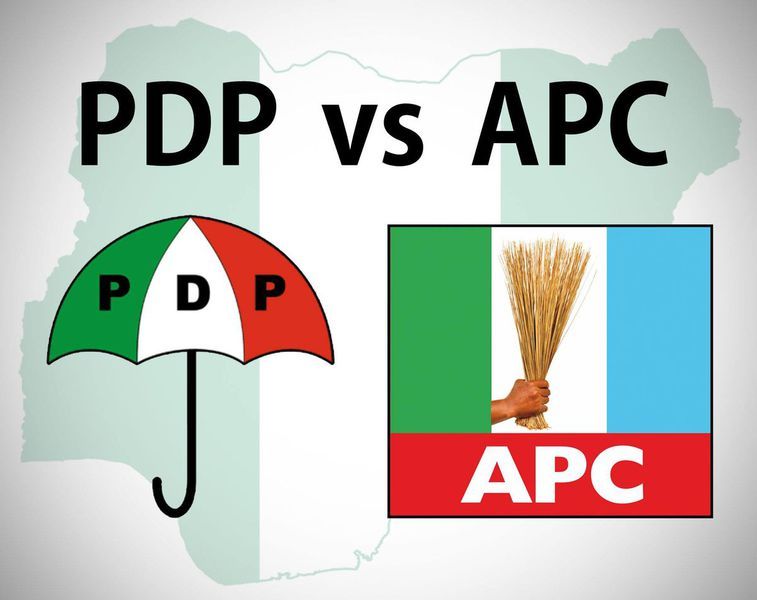 The exodus from the Peoples’ Democratic Party (PDP) in Gombe State continued on Friday with the resignation of a former Commissioner in the immediate past administration of Ibrahim Hassan Dankwambo, Mr Danjuma Mele.

Mele, who is also a former Managing Director Gombe State Investment and Property Development Company Limited, announced his resignation from the PDP in a letter dated 16th September 2022 and addressed to Lubo/Difa/Kinafa ward PDP Chairman.

The letter reads in part, “I wish to tender my resignation as a card-carrying member of the Peoples Democratic Party (PDP) with effect from Friday, 16th, September 2022. It is pertinent to note that the reason for my resignation is very personal. To this end, I have surrendered my membership card to the leadership of Lubo/Difa/Kinafa ward.”

Sources said the defection of the ex-commissioner to All Progressive Congress (APC) justified the rumours that many of the PDP bigwigs in Gombe State are on their way out of the party, owing to the internal wrangling occasioned by the unfavorable attitude of the party’s governorship candidate, Muhammad Jibrin Barde.

Barde was accused by the party members of discrimination and sidelining those who choose to support other candidates he defeated in the party’s governorship primary elections.

Barde, who is allegedly perceived as arrogant and immoral by some section of elites in the state, had been in a loggerheads with most of the leaders and critical stakeholders of the party since his emergence as the PDP’s governorship flag bearer in May, 2022.