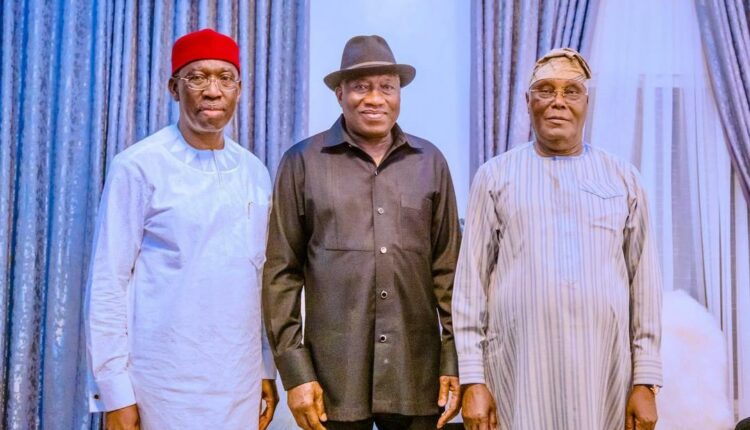 SOLACEBASE had reported internal crisis facing the main opposition party with the G 5 , governors of PDP, pulling out of the presidential campaign and insisting on the removal of the party national chairman, Iyorcha Ayu before they can give their support to Atiku Abubakar presidential bid.

The G5 governors are Nyesom Wike of Rivers State, Ifeanyi Ugwuanyi of Enugu, Okezie Ikpeazu of Abia, Samuel Ortom of Benue and Seyi Makinde of Oyo. 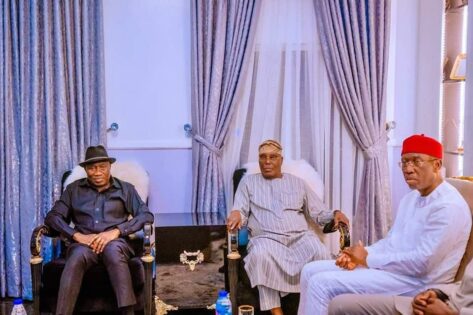 However, they were insinuation that the G5 governors were doing the bid of former president, Goodluck Jonathan. 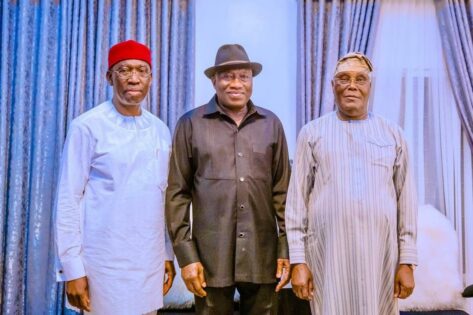 But recently, Goodluck Jonathan came out openly and distance himself from the cause of the G5 governors and other challenges facing the PDP.