The Independent National Electoral Commission has commenced the airlift of the Bimodal Voter Accreditation System (BVAS) machines to states of the federation.

INEC Chairman, Prof. Mahmood Yakubu, had repeatedly said there was no going back in the deployment of BVAS and the INEC Results Viewing Portal in the nation’s general election scheduled for February and March 2023.

In a post tweeted to INEC’s verified Twitter page Wednesday, the commission stated that its chairman, as part of the readiness assessment by the commission, observed the airlift of BVAS machines to other states at the Murtala Muhammed International Airport, Lagos.

The tweet stated, “As part of the readiness assessment by the Commission ahead of the #NigeriaDecides2023 election scheduled for February & March 2023, INEC Chairman, Prof. Mahmood Yakubu, today observed the airlifting of BVAS machines to other states at the International Airport, Lagos State.”

The BVAS machines, which were packed in cartons and sealed, were transported by Nigerian Air Force aircraft. 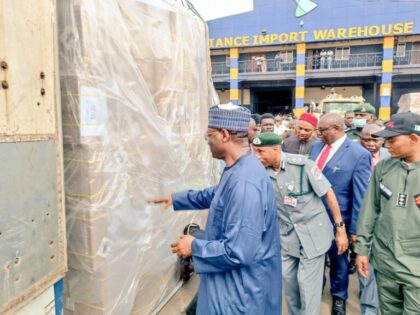 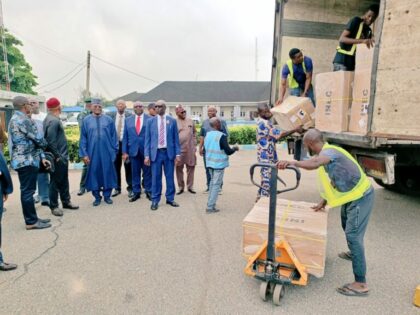 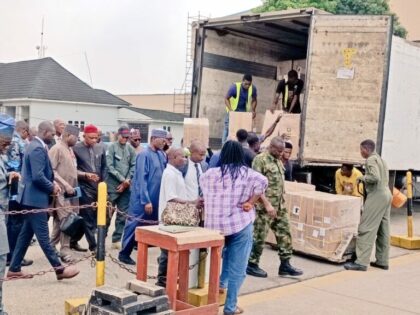