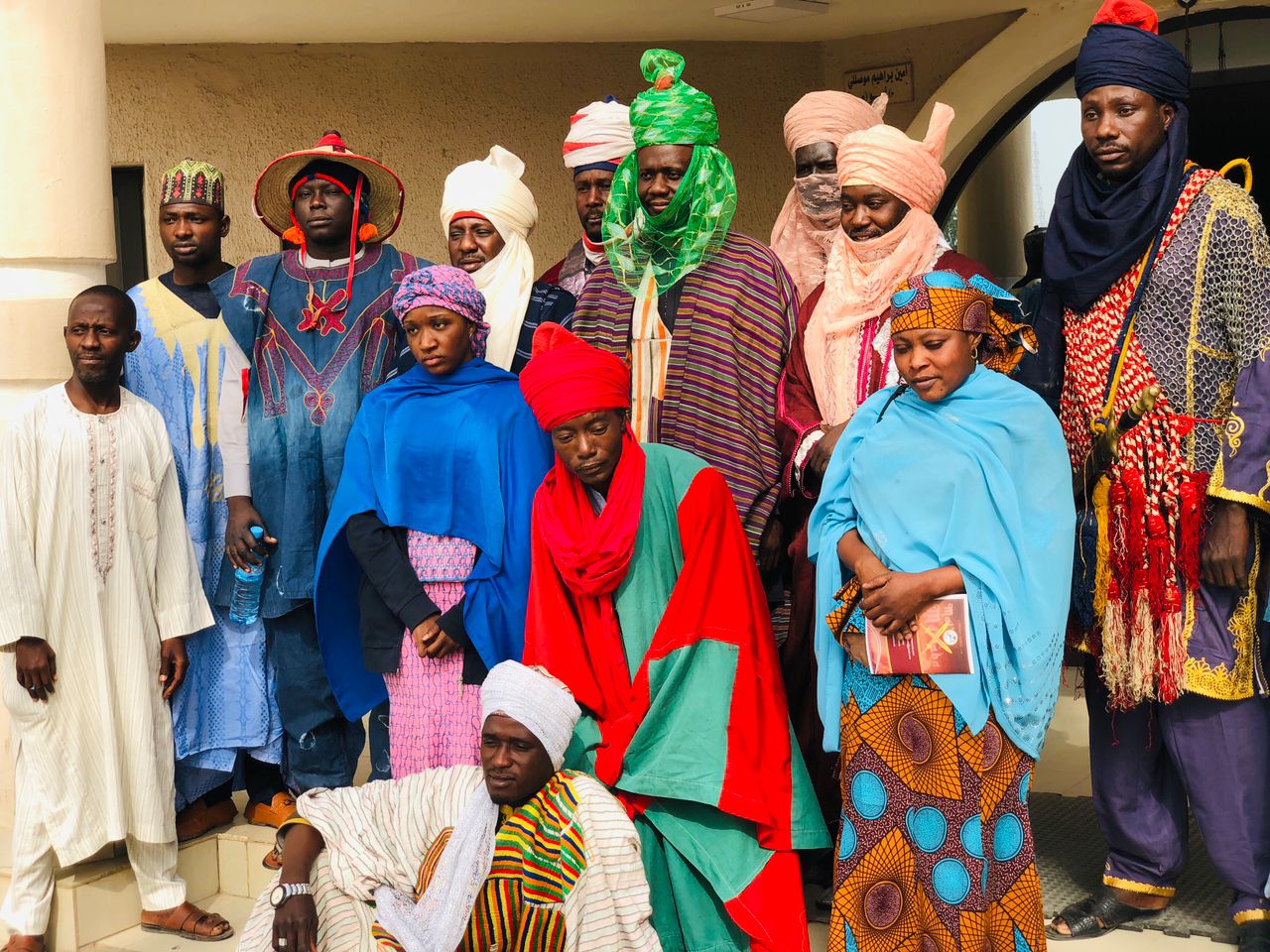 A popular radio drama, Jallaba of Arewa Radio 93.1 Kano is set to be turned to movie titled Mai Martaba.

Solacebase reports that the radio program of more than 260 episodes is set to be staged in 2 hours, 10 minutes international film standard.

While briefing journalists about the film, on Saturday, the Director of the film,  Prince Daniel Aboki said, the film is a mix of reality and creative story to educate and enlighten the public especially upcoming generations about the pure Hausa tradition and emirate related activities.

According to him,” there is need to show the world our good culture and tradition in such a way that that will attract attention, and change the negative narratives about Hausa people and Northern Nigeria at large.

“The success of the radio program inform the need to make it a film that will be internationally recognized, and be in the best position to win any international award, ‘’Aboki said.

The Director of the film also said, they are receiving maximum support from Kano and Daura Emirates, hence these two historic Emirates would be used for shooting of the film.

Regarding the characters, Prince Daniel Aboki said that more than 570 artists have been auditioned and more than 300 of them would be engage. 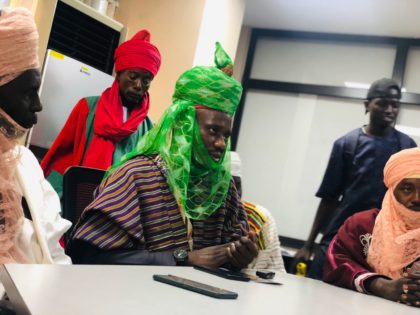 Adding that “we are going to use new actors in the film, 99.9 percent of actors will be new ones, this will be their first film.”

“We are well-prepared, we intend to commence shooting next week, it will take us 15 days to complete. We already secure bookings from some cinemas to show the film when completed.” Prince Daniel Aboki explained.

MAI MARTABA (His Royal Highness) tells the story of an ancient kingdom that once experienced a trade boom through the Trans-Saharan trade exchange, but was short-lived due to stiff internal power tussle amongst the powerful AGADASHAWA ruling clan, thus leading to its collapse.

The collapse paved way for the enthronement of King JALLABA of the JALLABAWA clan at a time uranium was discovered on Jallaba land named after the king.

To ensure the Agadashawas never returned to power, made a decree which became a tradition , that all successive Emirs would voluntarily step down from the throne and name a successor from within the Jallaba clan to take over before old age.

On his sick bed, Sanaya the son of late King Jallaba appointed his daughter, Princess SANGAYA, to succeed him.

This decision degenerated into a fresh crisis within the ruling house with a faction claiming there was a signed agreement between King Sanaya and late King MU’ AZU of the MU’ AZAWA clan, uranium merchant and top-ranking that Mu’ azu’s son, MAGAJIN GARI a Sanaya.

Sanaya has broken the sacred agreement and forces are now at war with each other, all claiming rights to the throne.