Senator representing Kano Central at the National Assembly, Malam Ibrahim Shekarau has received resolutions and recommendations from his highest political decision-making body, the Shura Consultative Assembly on the overtures of the Peoples Democratic Party, PDP, for him to dump New Nigeria Peoples Party (NNPP).

A reliable source at the meeting told Solacebase that the two term former Kano State Governor, Senator Ibrahim Shekarau is expected to study the resolutions and announced the stand of the council on either to dump the NNPP for PDP or remain in the party.

Recalls that Malam Ibrahim Shekarau’s unfulfilled promises before defection to the NNPP and overtures to defect to PDP was confirmed by his spokesman, Dr. Sule Ya’u Sule to Journalists when the news broke out during the week. 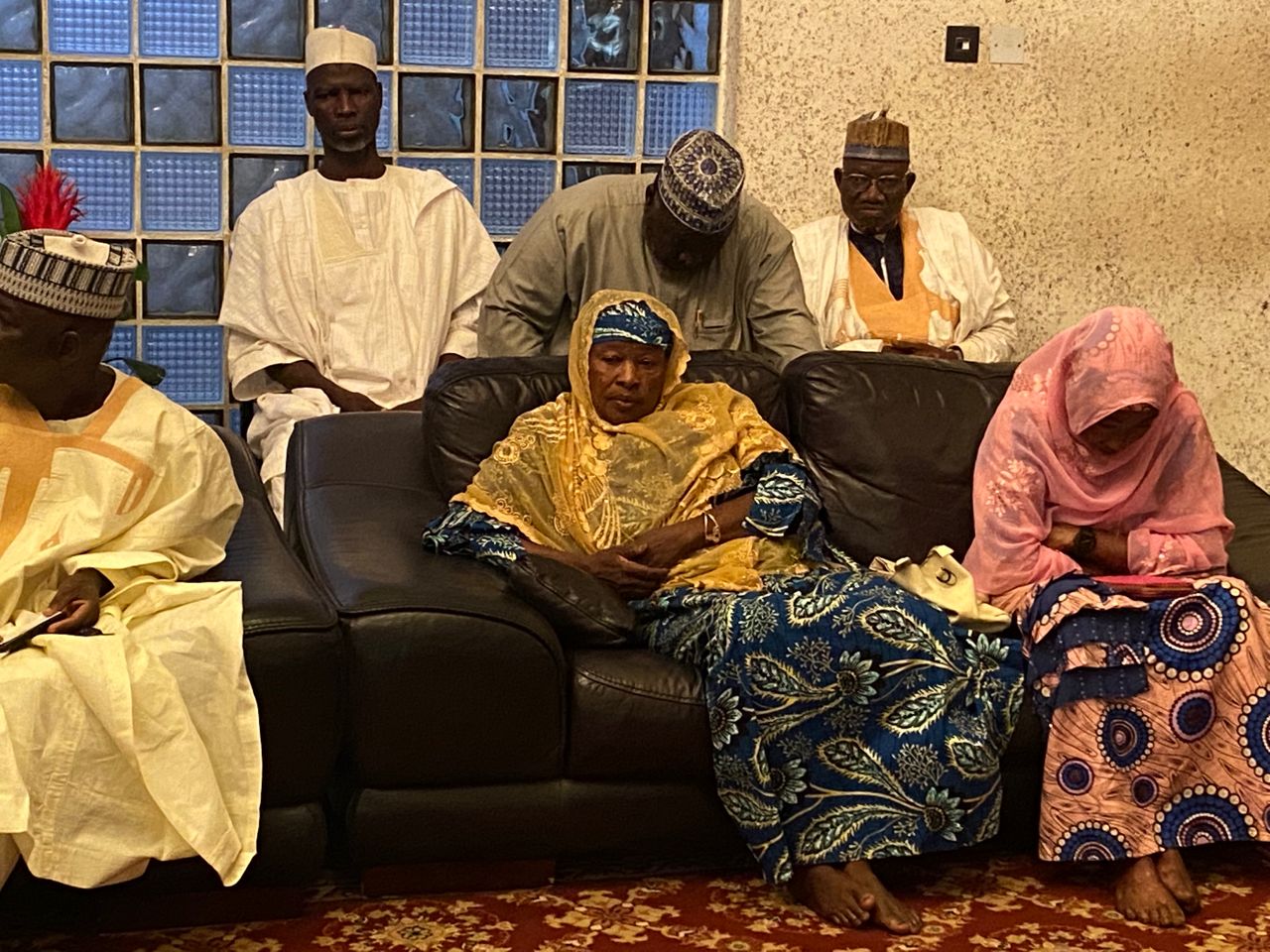 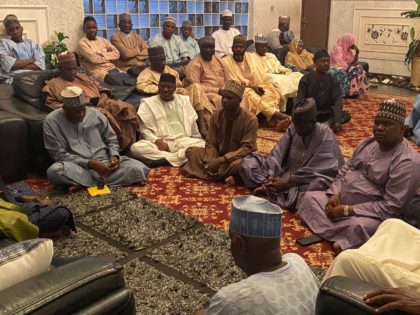 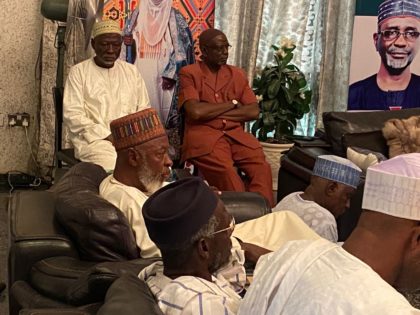 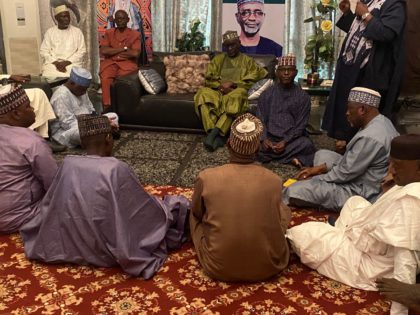 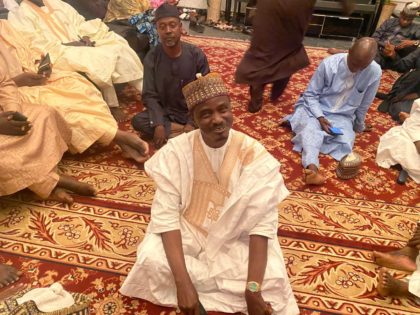