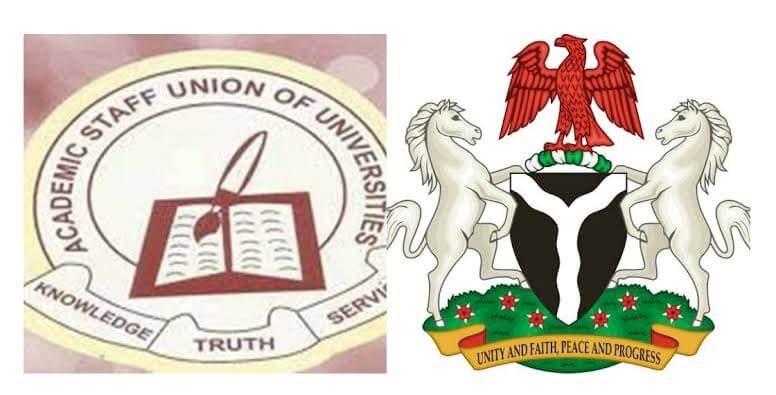 Striking university lecturers under the auspices of Academic Staff Union of Universities (ASUU) are scheduled to meet with Federal Government representatives on Tuesday over its prolonged industrial action.

ASUU President , Prof. Emmanuel Osodeke, on Monday, Speaking on Politics Today,  said the meeting was to discuss one of seven issues ASUU is protesting over,

“It is not just about wages. It has to do with the system, funding, the structure, the autonomy and other issues; and how to fund universities.

“The government has reduced it to just salaries alone. But if they had looked at the whole agreement and implemented it, we will not be talking about funding.”

The issue of IPPIS and UTAS has been put to rest. If the government agrees with us tomorrow, everything will be resolved. – ASUU President, Prof. Emmanuel Osodeke#PoliticsToday#CTVTweets pic.twitter.com/HE0vGPv0ap

Professor Osodeke suggested that if Tuesday’s meeting goes well, the strike action may be called off.