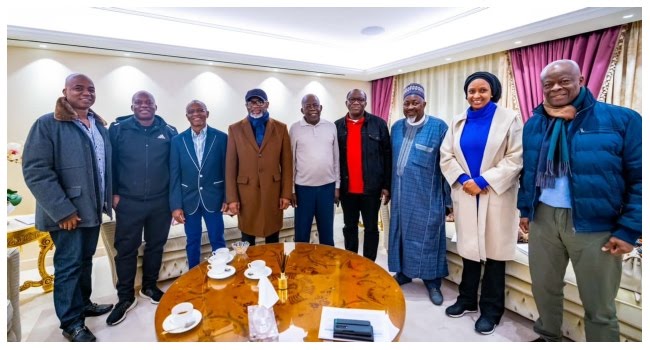 The All Progressives Congress (APC), presidential candidate, Bola Tinubu has arrived in London, the United Kingdom ahead of his “lecture at the Chatham House on Monday”, according to the party.

Tinubu, 70, is expected to speak on security, economy and foreign policy at the lecture with world-leading policy institute and think-tank.

Tinubu is in the 2023 presidential race alongside frontline candidates including Peter Obi of the Labour Party (LP) and Atiku Abubakar of the Peoples Democratic Party (PDP). 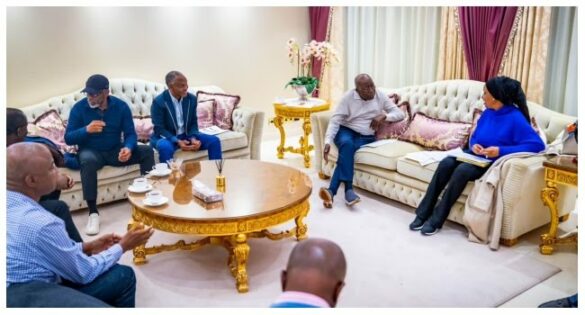 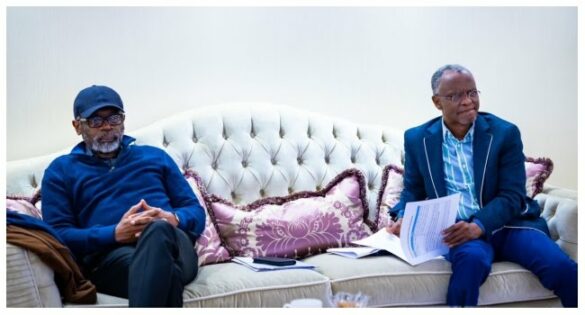 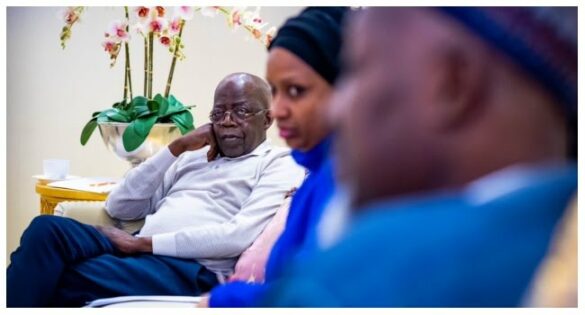