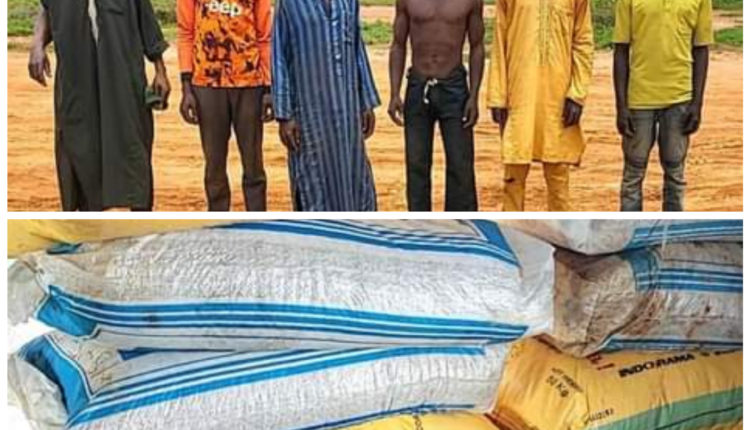 Commissioner for Internal Security and Home Affairs, Mr Samuel Aruwan, made the declaration in a statement he issued on Thursday in Kaduna.

Aruwan stated that 27 bags of fertiliser for possible production of Improvised Explosives Devices were recovered from the bandit.

“Troops have made further inroads in the on-going campaign against terrorists and bandits across Kaduna State.

“The troops cleared the camp of a notorious bandit, Lawal Kwalba, in Rafin Dawa in the Dende general area of Chikun Local Government Area.

“According to the operational feedback, the troops of Operation Forest Sanity conducted a patrol to the location following actionable intelligence,’’ he stated.

He explained that the troops also recovered batteries from the bandit’s hideout.

Aruwan added that one motorcycle and two mobile phones were recovered as bandits took to their heels before troops’ arrival.

“Troops extended the search a short distance from the camp and made some arrests. Investigations are on-going on the intercepted suspects.

“The Kaduna State government received the report with satisfaction, and praised the sustained efforts by officers and men carrying out the operations,’’ Aruwan stressed. (NAN)