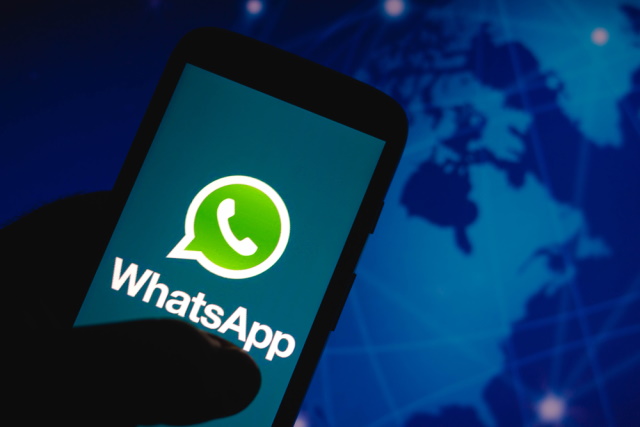 Social media giant Meta has announced new privacy features for WhatsApp users. Users of the online messaging app will have the option to control who can see their online status, leave group chats in silence, and block screenshots on View Once messages. This will help keep WhatsApp messaging as private and secure as face-to-face conversations, according to Meta CEO Mark Zuckerberg.

Zuckerberg said, “New privacy features coming to WhatsApp; exit group chats without notifying everyone, control who can see when you’re online, and prevent screenshots on view once messages. We’ll keep building new ways to protect your messages and keep them as private and secure as face-to-face conversations.”

The “Leave Groups Silently” features on WhatsApp will allow users to leave a group in private without having to inform everyone. Now, only the admins will be notified when a member of the group leaves, as opposed to the entire group. This month, the feature will begin to roll out to all users internationally, starting in the UK.

In a statement, WhatsApp said, “Seeing when friends or family are online helps users feel connected to one another, but everyone has had times when they wanted to check their WhatsApp privately. For the times you want to keep your online presence private, WhatsApp is introducing the ability to select who can and can’t see when you’re online.”

Screenshots for ‘View Once Messages’ will no longer be allowed

Additionally, screenshots for ‘View Once Messages’ will no longer be allowed in the online messaging app. It was mentioned that “View Once” is already a very well-liked method of sharing images or other types of media that don’t require a permanent digital record. “Now WhatsApp is enabling screenshot blocking for View Once messages for an added layer of protection. This feature is being tested and will be rolled out to users soon,” Whatsapp added.

The company went on to say that the introduction of these new features is supported by a recent WhatsApp privacy study, which found that while more than 47% of people only feel comfortable speaking candidly and unfiltered in a safe, private setting, 72% of people value the ability to do so.

Ami Vora, the platform’s product head, said it was a result of the platform’s emphasis on creating product features that give users more autonomy and privacy over their messages. Additionally, this will align the online status options with “last seen” settings by giving users the option to make it so that only specific contacts – or no one – can see when they are active on the platform.