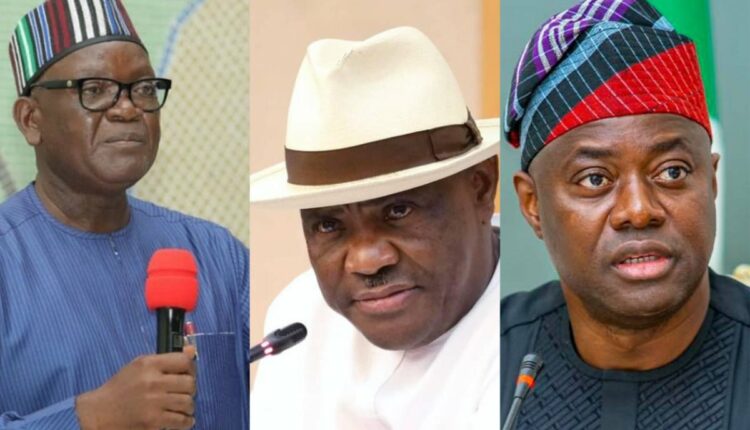 Other PDP governors believed to be loyal to the party’s presidential candidate were, however, in attendance.

Read Also: Police order investigation on cause of fire in INEC office in Enugu

The Delta State governor and running mate to Atiku, Ifeanyi Okowa, was also present at the event.