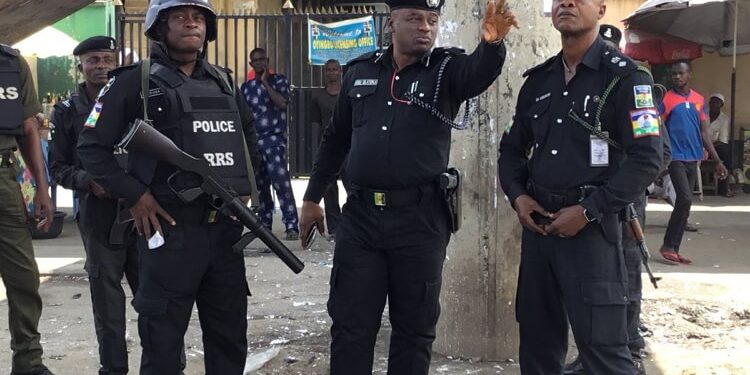 The Zamfara state police command has arrested one medical doctor and seven other persons for allegedly aiding and abetting banditry across the state.

The state commissioner for information, Ibrahim Dosara, disclosed this at a press briefing held in Gusau on Thursday, saying that the medical doctor was arrested in Kamarawa village of Isa local government area of Sokoto state.

The commissioner said that the doctor was arrested by men of the operation Puff Adder for allegedly supplying military kits to armed bandits, and after preliminary searching, ten pairs of military jungle boots, five sets of singers and military hand globes were recovered from him.

Dosara further explained that two of the seven, suspected to be security personnel, have on interrogation, voluntarily confessed to have been involved in sabotaging many military operations in the state.

He added that these suspects were, according to their confessions, engaged in sharing military intelligence,  supplying arms and ammunition, military uniforms and other facilities to armed bandits across that state.

Similarly, Dosara further revealed that another suspect from Sokoto was arrested by detectives for supplying military uniforms and kits to suspected bandits.