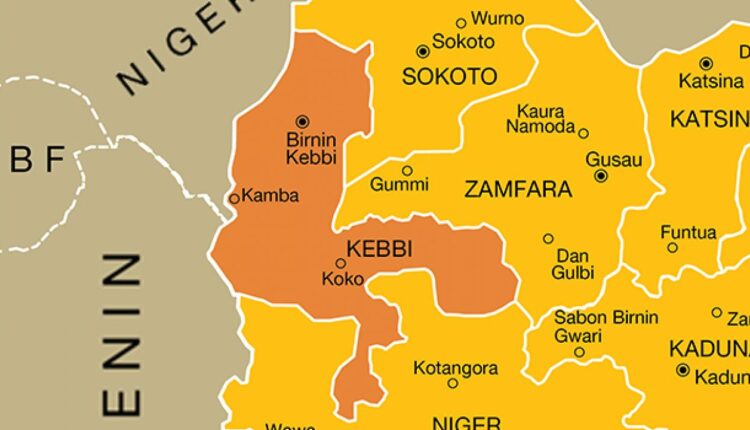 A Non-Governmental Organisation (NGO), Human Rights and Social Justice Organization, has threaten legal action against Chief Judge of Kebbi state, Justice Muhammad Suleiman Ambursa over alleged suspension of Magistrate Mustapha Umar Maccido from duty on the allegations of post and engagement in private practice in some parts of the country.

In a letter addressed to the Chief Judge of Kebbi state and signed by National Chairman of the Group, Sa’eed Bin Usman said the group wrote the letter with the consent of Maccido.

The letter read in part, “On the day of October,2022, the Chief Registrar of the High Court, Kebbi State, Hussain Abdullahi Zuru invited group of Journalists and announced the suspension of Mustapha Umar Maccido on the ground that he absconded from duty and engaged in private practice in Kaduna, Abuja, Lagos and Zaria without producing any evidence to support his allegations.”

It also said on the 27th October, 2022, the Chief Registrar, in interview with Rayhaan FM restated the allegations against Magistrate Mustapha Maccido and promised to produced evidence to prove his assertions but up till now, he failed to adduce an atom of evidence.

The group in the letter maintained that the allegations against Mustapha Umar become viral in Newspaper, National TV stations and online media around the globe which exposed him to public ridicule, shame and obloquy.

According to the letter, the false and slanderous allegations against Maccido were calculated attempt to tarnishing his image in the eye of public and to destroy his professional career.

“It is against this background that we demand that you publicly recant the statement with apology in both printed and online media within 48 hours of your receipt of this letter.”

It stressed that “If you did not accede to our demands within the stipulated period, Magistrate Mustapha Umar Maccido would be left with no option than to resort to any legal machinery available to him with a view to remedy the damage done to him.”