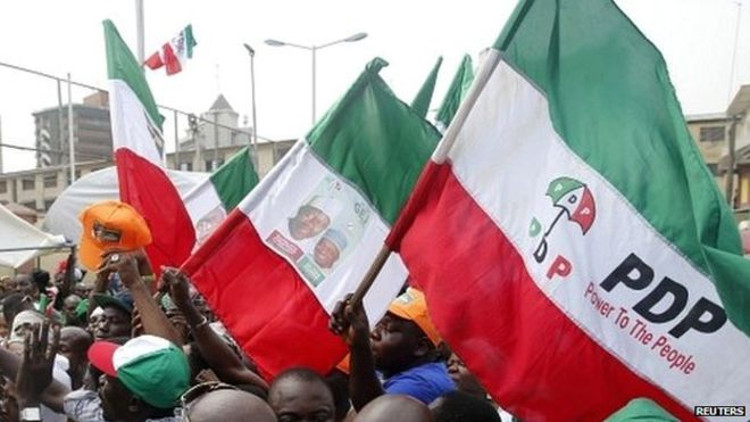 The Peoples Democratic Party (PDP) has constituted the North West Zonal Caretaker Committee to pilot the affairs of the party in the zone.

The party in a statement by its National Publicity Secretary, Mr Kola Ologbondiyan, in Abuja on Monday, said that the caretaker committee would be Chaired by Dr Aminu Abdullahi, while Alhaji Baba Ibrahim would serve as the secretary

Ologbondiyan said that the caretaker committee was constituted by the National Working Committee (NWC) on behalf of the National Executive Committee (NEC) pursuant to Section 29(2)(b) of PDP Constitution (2017 as amended).

“The caretaker committee is charged with the responsibility of running the affairs of the Party in the North West Zone, as stipulated in Section 21(2)(a-b) of our party’s constitution until a new executive committee is elected.

“This appointment is for a period not exceeding 40 days,” he said.

Ologbondiyan advised members of the committee to show exemplary conduct and strict adherence to party rules and regulations in the discharge of their assignments.

“The NWC also urges all leaders, critical stakeholders and teeming members of the party in the Northwest to continue to work together in the collective quest to reposition our party for the task ahead,” he said. (NAN)

Prev Next
4 Comments
Leave A Reply