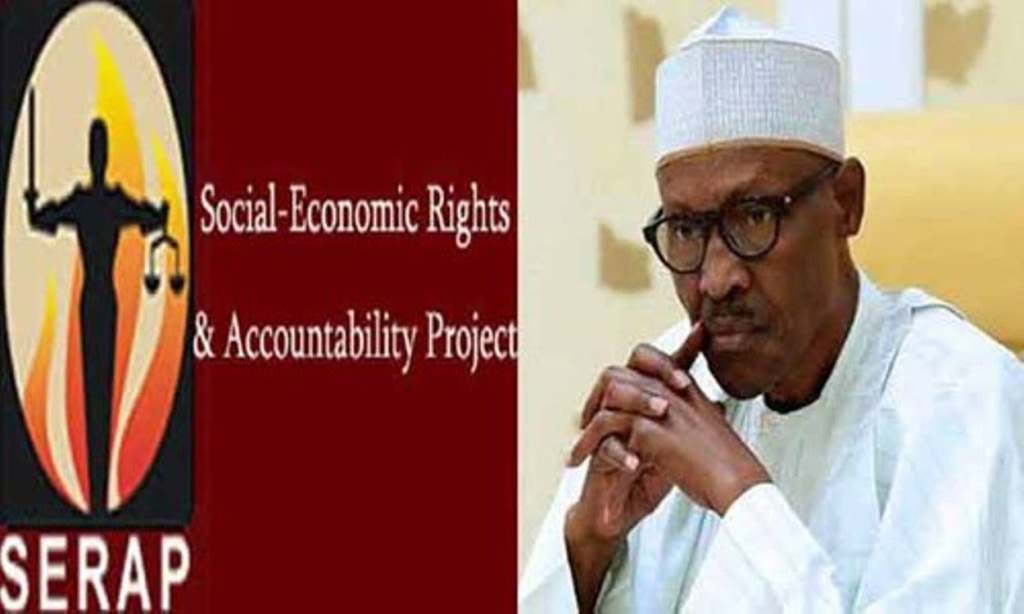 This was contained in a statement issued by SERAP’s Deputy Director, Kolawole Oluwadare, on Sunday.

‘’We wants the President to “urgently direct the Attorney General of the Federation and Minister of Justice Mr Abubakar Malami, SAN, and appropriate anti-corruption agencies to identify and arrest politicians who are allegedly buying permanent voter cards (PVCs) from poor Nigerians, and promptly bring them to justice,’’ the statement said.

The rights group also wants Buhari to ensure that the politicians and their sponsors who are suspected to be involved in what it describes as grave electoral and human rights crimes are named and shamed, regardless of their political affiliations.

“Buying of PVCs from poor Nigerians is a threat to fair and representative elections, as it amounts to vote buying, undue influence and improper electoral influence,” the statement read.

“The allegations that politicians and their sponsors are buying PVCs from poor Nigerians are grave violations of the Nigerian Constitution 1999 [as amended], the Electoral Act, and the country’s international anti-corruption and human rights obligations.”

“The right to vote is central to the enjoyment of other basic human rights but the right will have little meaning if politicians and their sponsors continue to buy PVCs and get away with their crime against the Nigerian people.”