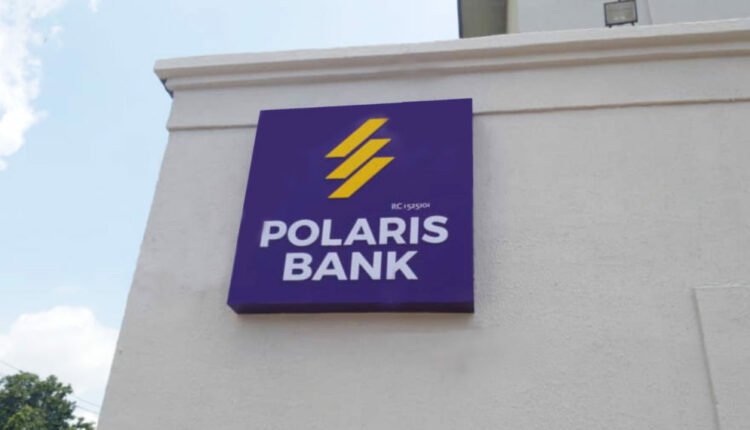 The House of Representatives has directed the Central Bank of Nigeria (CBN)  to immediately suspend the sale of Polaris Bank Plc.

The House said the suspension should be until the CBN deposit Insurance Corporation and the Asset Management Corporation of Nigeria concluded all processes for open, transparent, and competitive bid process.

This the house said it should be in line with best practice and procedure for divestment of this nature.

This followed the adoption of a motion of urgent public importance by Rep. Henry Nwauba (APGA-Imo) at the plenary on Wednesday.

He said public attention had been drawn through a circulation currently on social media in respect of the proposed sale of Polaris Bank for N40 billion.

He said that there was need to ensure that the divestment in the bank did not jeopardize the core reason for the CBN intervention in the bank in the overall public interest.

He added that the divestment should be done most transparently following the required due process.

He said that this was necessary to avert public outcry and untoward reaction from critical stakeholders in the economy, foreign business partners banking community, depositors, Correspondent banks.

He added that it was crucial to avoid the shortcomings of the previous similar exercise undertaken in the past.

He said that Polaris Bank was borne out of the bailout of the defunct Skye bank Plc that failed due to poor corporate governance and non-performing loan.

This, he said, was for which close to a trillion Naira of public fund was committed to resuscitating the bank.

He said that the proposed sale was shrouded In secrecy and was opaque and required that it was done in transparency and accountability to eliminate insinuations of corruption.

He said the transited defunct Skye Bank was a systemically important Bank with a large pool of employees, customers, and other stakeholders.

He said that the bank without a bailout would have had a serious contagion effect on the economy and global perception/reputation;

The House said this should be through CBN, NDIC and AMCON to determine whether the conditions and terms of sale were likely to ensure positive return on public funds thus far committed to the bank, whether as bailout funds or other investments.

The House urged the committee to take action necessary to ensure that the public funds committed to Polaris Bank were appropriately documented, accounted for.